“You can be” Activity 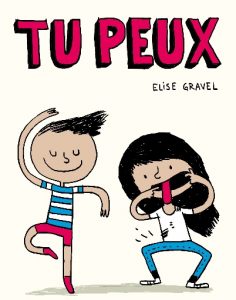 Children who don’t embrace stereotypes associated with their gender experience more bullying. It is particularly the case with boys performing behaviours traditionally associated with girls: they are more at risk of being rejected or targeted by homophobic insults. Keeping in mind that a strong buy-in of gender stereotypes, for boys and girls, is linked with higher rates of school dropouts, it is of utmost importance to put an end to these behaviours and to value all children, including those who don’t embrace gender stereotypes.

This activity has been developed by the LGBT Family Coalition. It targets gender stereotypes to limit bullying based on them experienced by children who go against them. Here are all the documents you need to facilitate this activity in your own classroom: