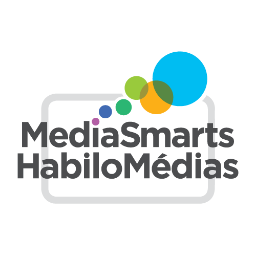 A strong endorsement of gender stereotypes is associated with higher school dropout rates, for boys as well as for girls. They can also have a negative impact on teenagers’ self-esteem, especially for those who don’t or can’t conform to those stereotypes. Gender stereotypes are widely shared through the media and contribute to teenagers’ understanding of the roles expected from men and women in society. It is therefore important to put specific activities on this topic in place (like this one!) to break down gender stereotypes with children.

This lesson plan named Exposing Gender Stereotypes is promoted by MediaSmarts, “a Canadian not-for-profit charitable organization for digital and media literacy. Our vision is that children and youth have the critical thinking skills to engage with media as active and informed digital citizens.” It however has been taken from the Violence-Prevention Curriculum Healthy Relationships, produced by Men For Change, a Halifax, Nova Scotia advocacy group.

According to the website’s description, the “objective of this lesson is to encourage students to develop their own critical intelligence with regard to culturally inherited stereotypes, and to the images presented in the media – film and television, rock music, newspapers and magazines. In this lesson students take a look at their own assumptions about what it means to be a man, and what it means to be a woman.”